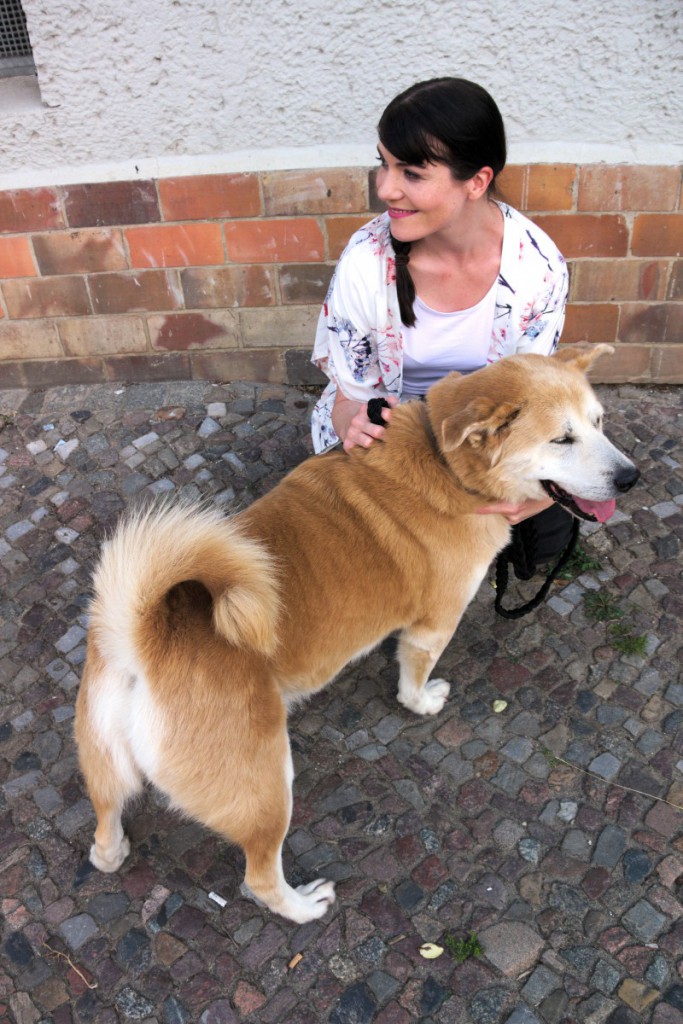 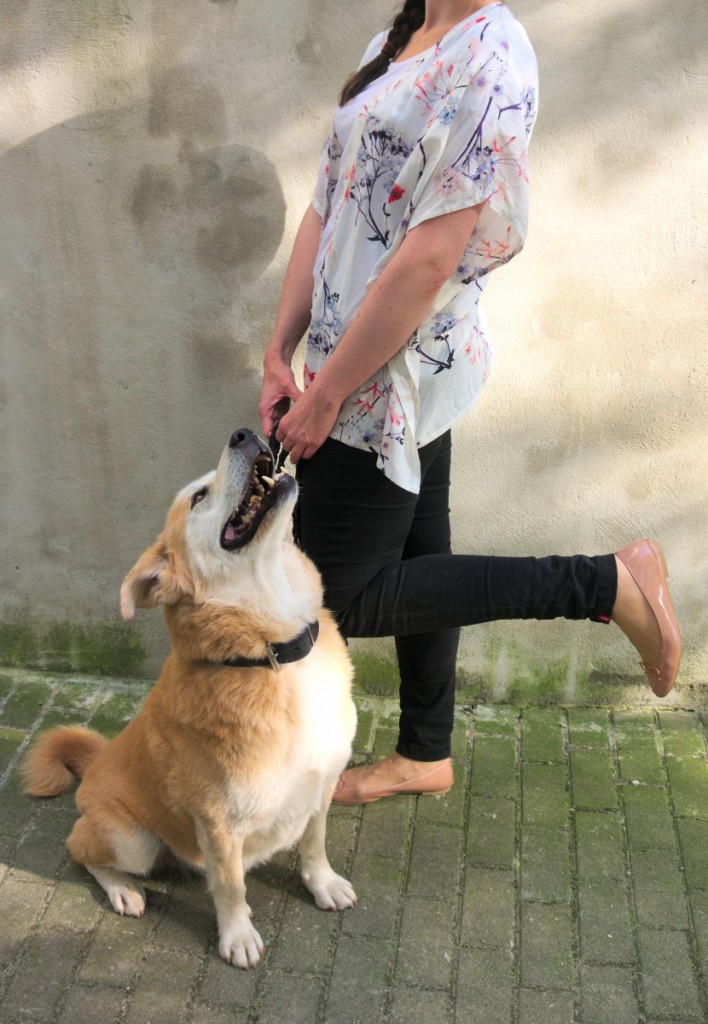 We currently have a houseguest with Japanese roots. The Akita has been described as the great Japanese dog. So what would be more fitting than donning a kimono summer jacket?

Lightweight woven jackets with kimono details have been in the shops a lot lately. I have been a fan ever since an elementary school friend’s Japanese mother brought a Yukata as a gift from home back in the early 90’s. I have always loved the clean simplicity and typical cut of it. This particular one by H&M appealed to me because of its dainty flower print and pastel colouring.

The Akita Inu was driven to the brink of extinction by World War II.  A fact few people actually appreciate is that only a small number of original Akita dogs remained after the war and it took an immense effort to save the breed. The Akita in itself, is actually quite an old type of dog, developing over centuries from wild dogs inhabiting the mountainous regions of Northern Japan. They are thought to have stronger genetic ties to the now extinct Asian wolf than other breeds, as studies have shown.

Luckily, the effort to restore the Akita breed to sustainable numbers was successful and that is why this lovely bear-like canine is able to be with us today. 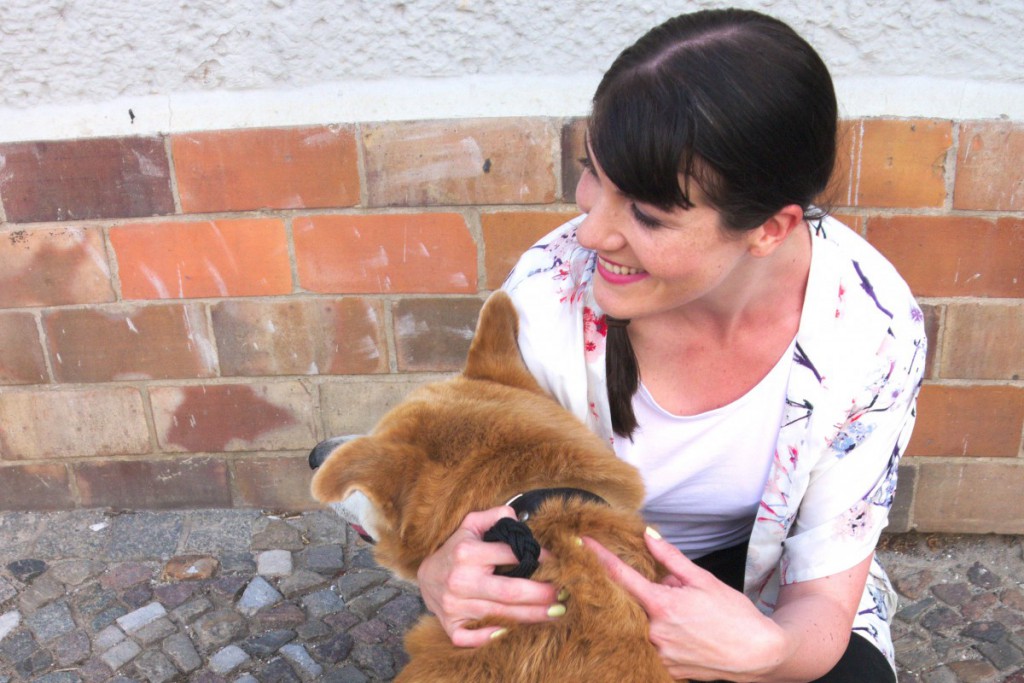 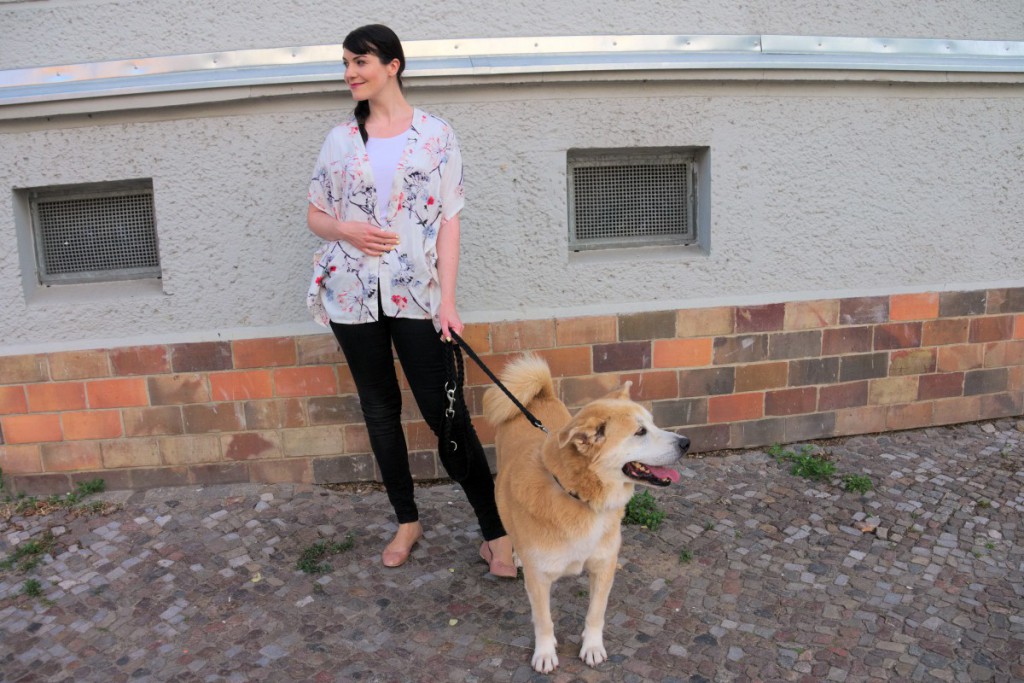 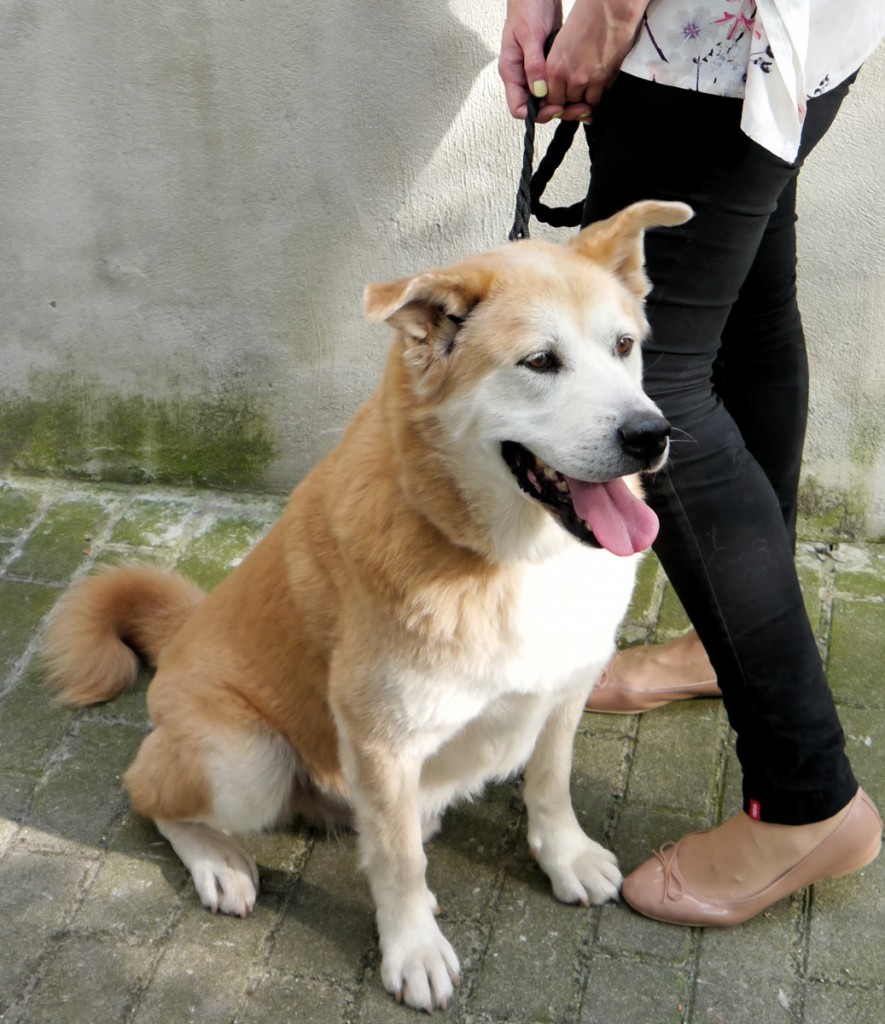 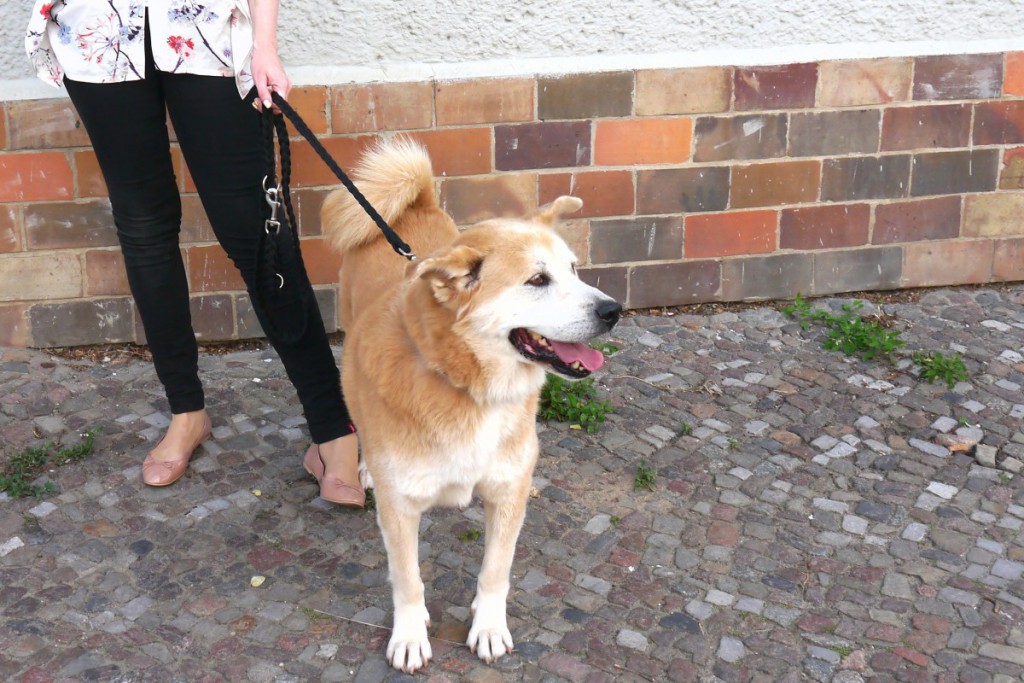 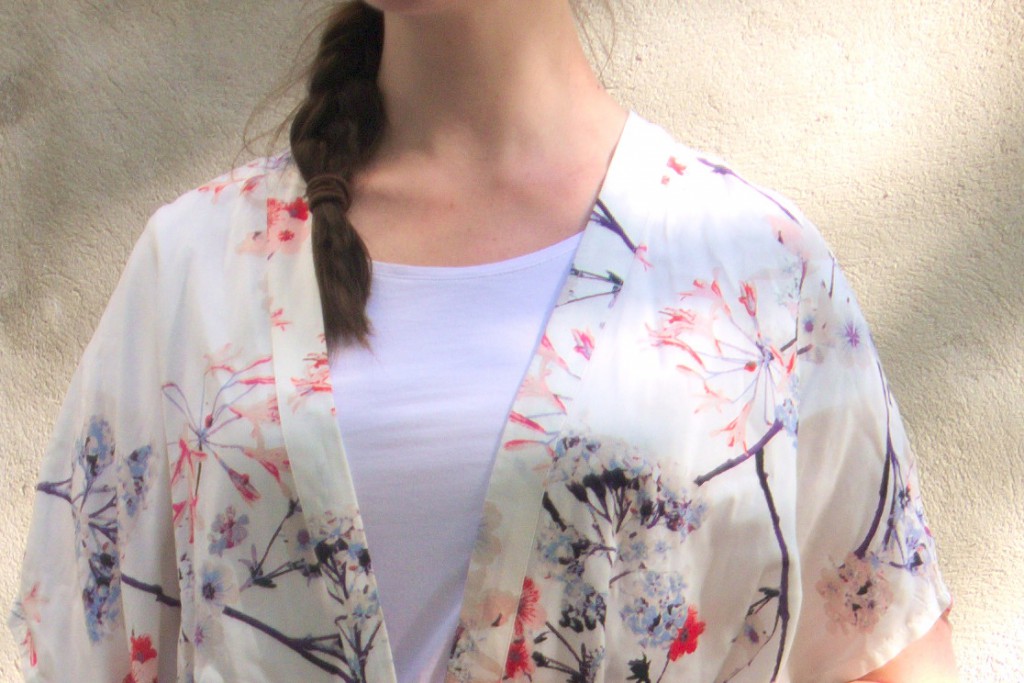 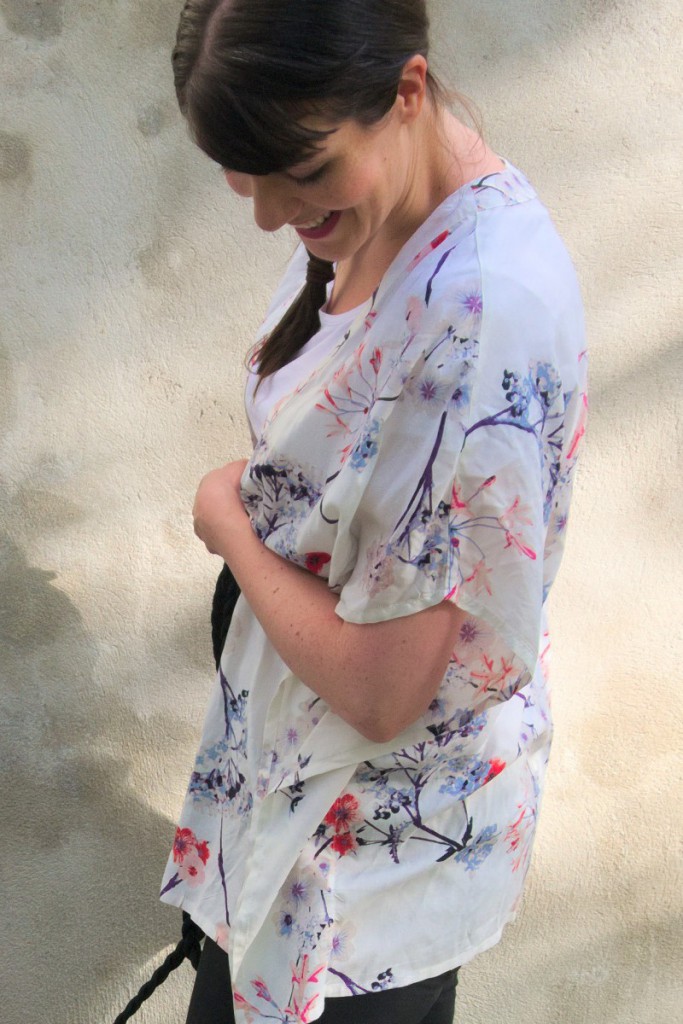 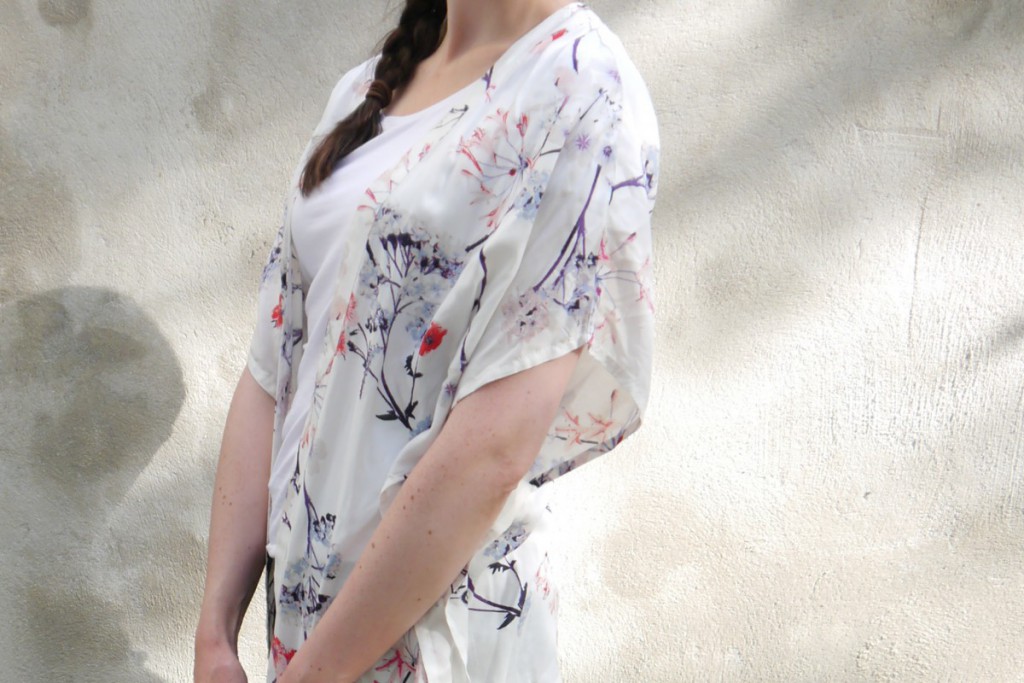 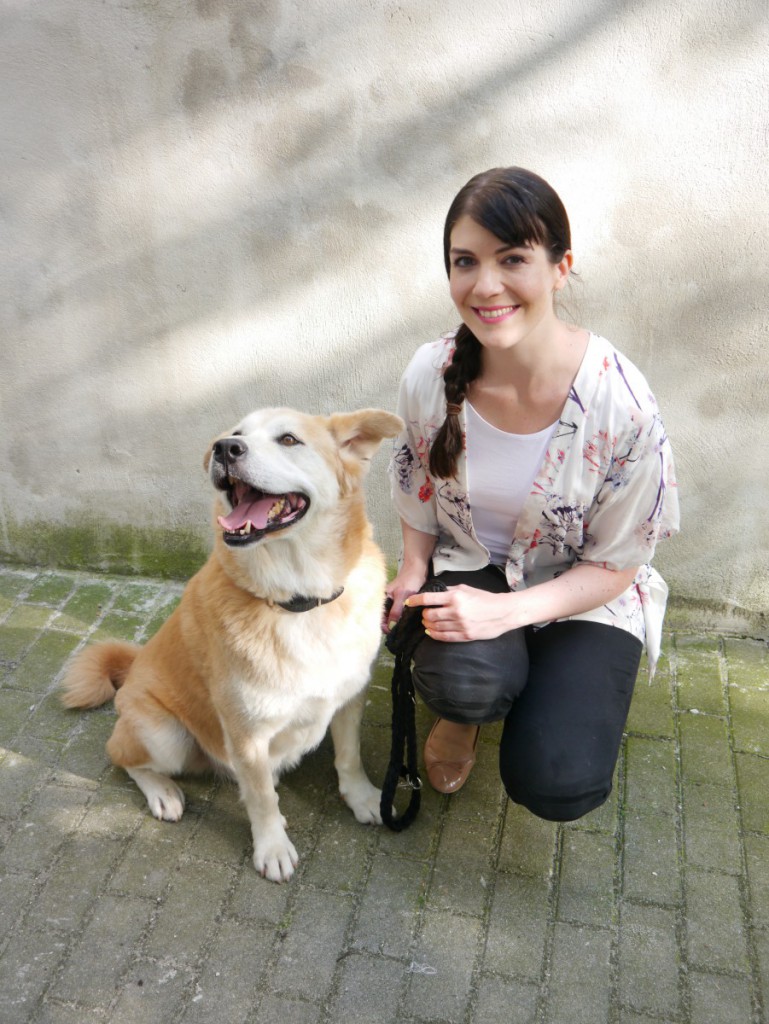 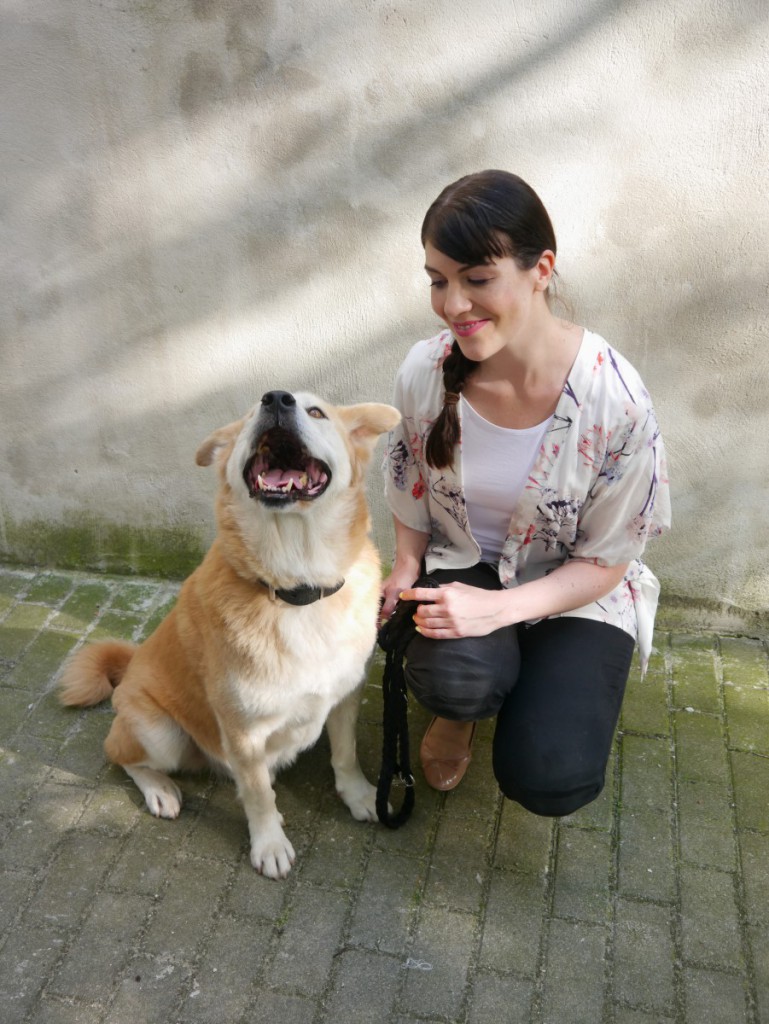 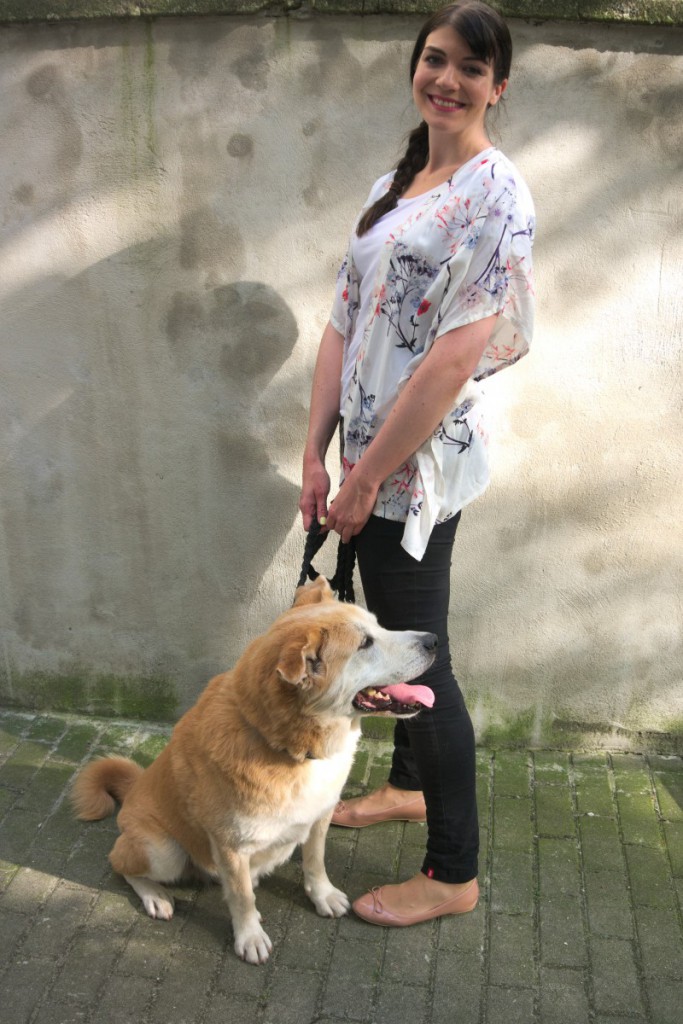 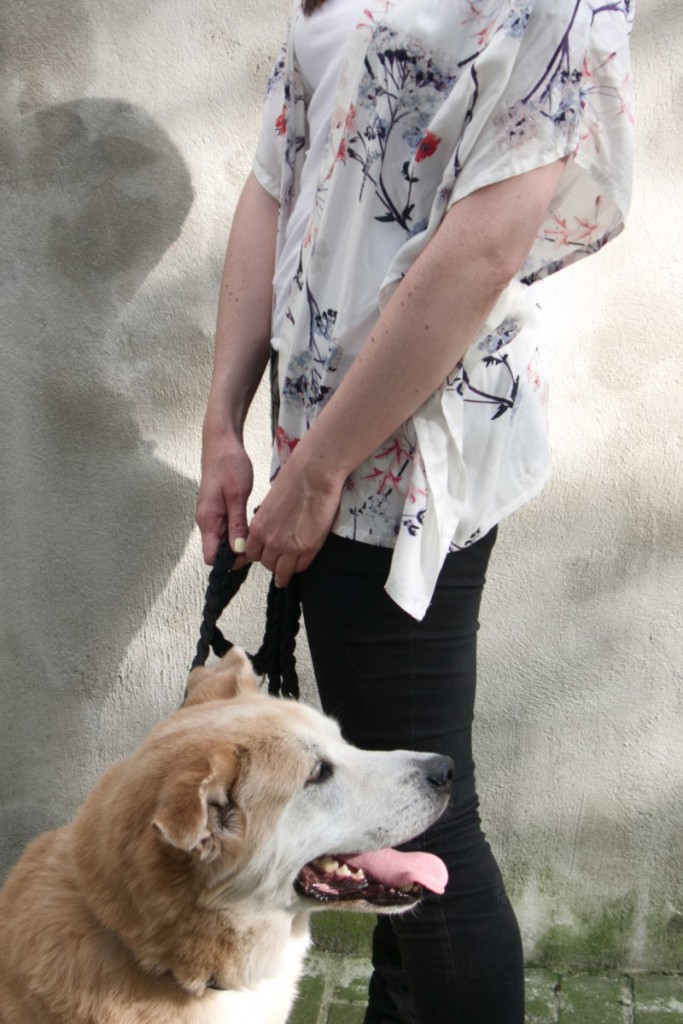 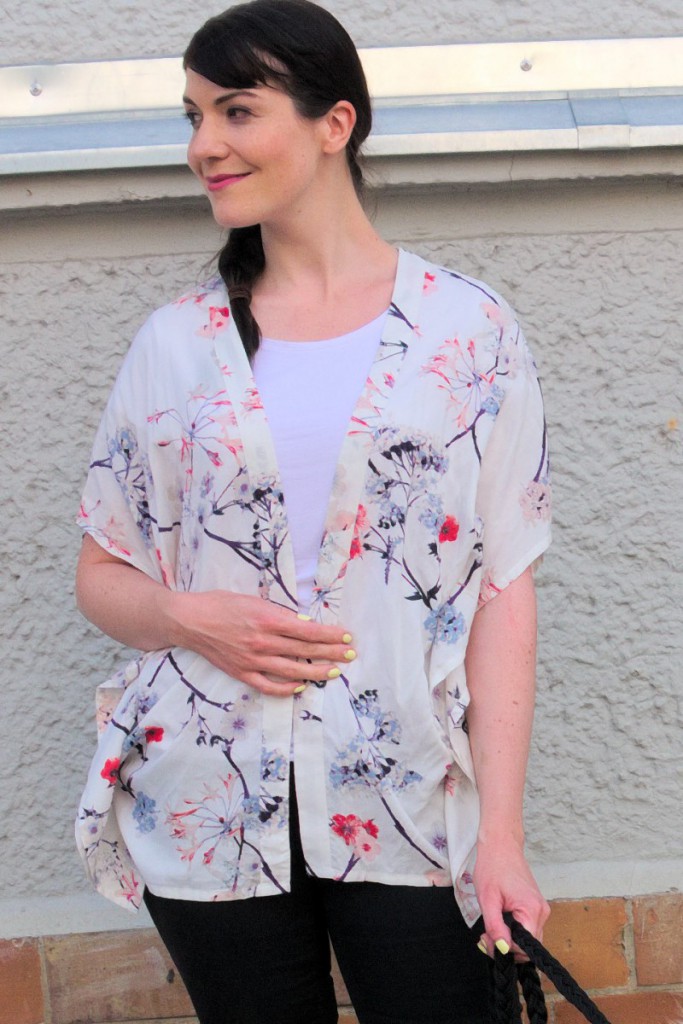 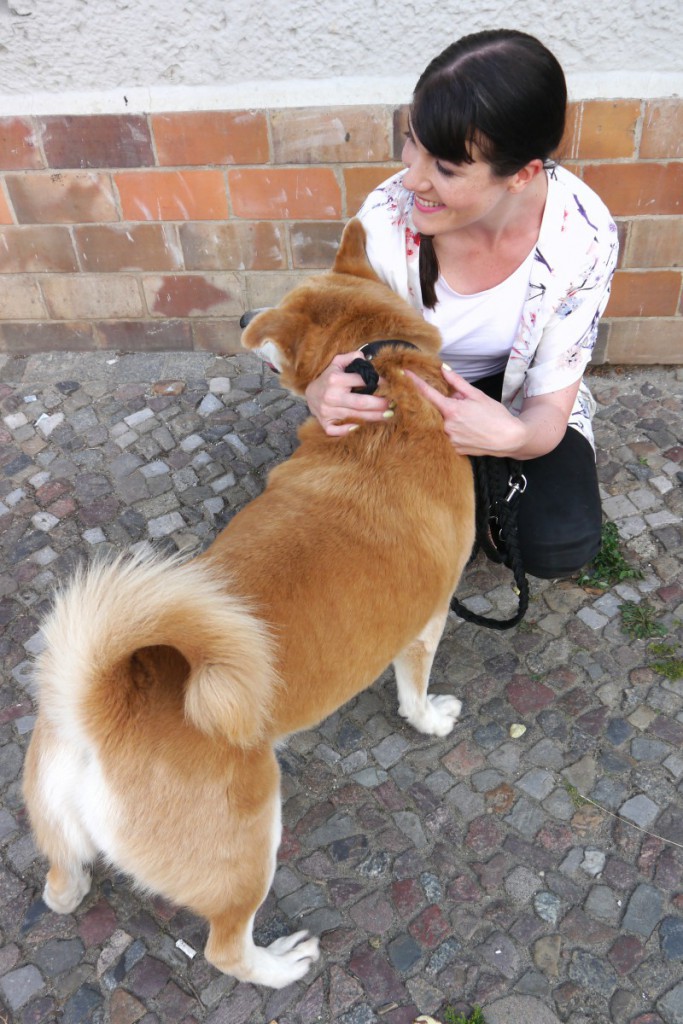 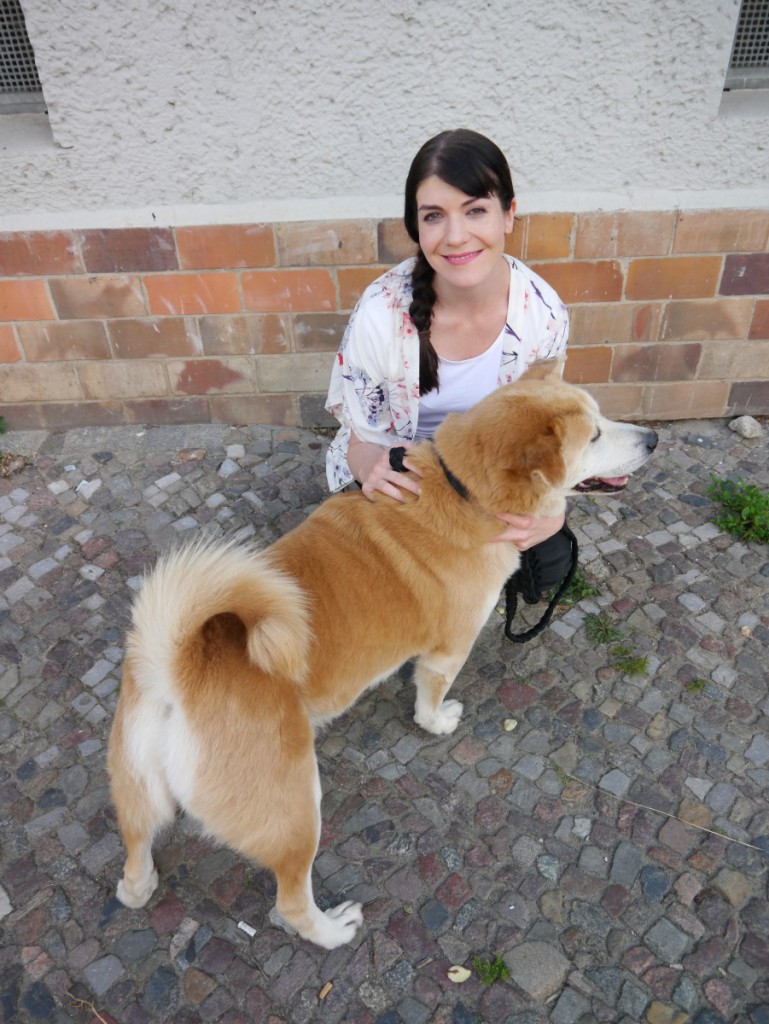 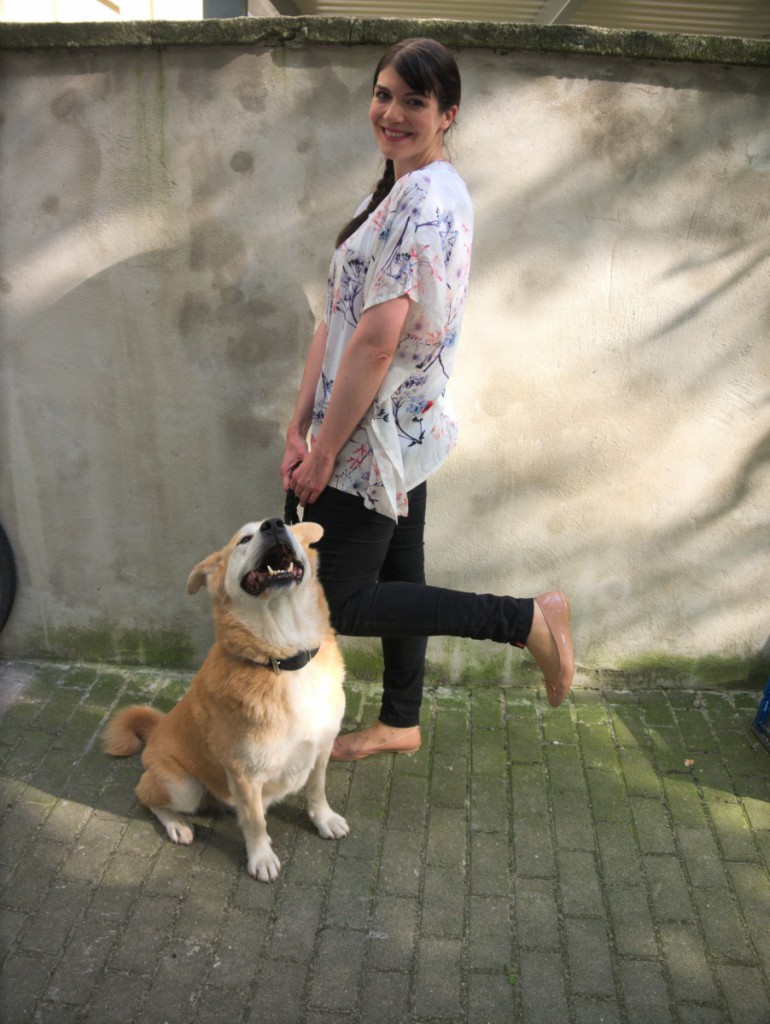 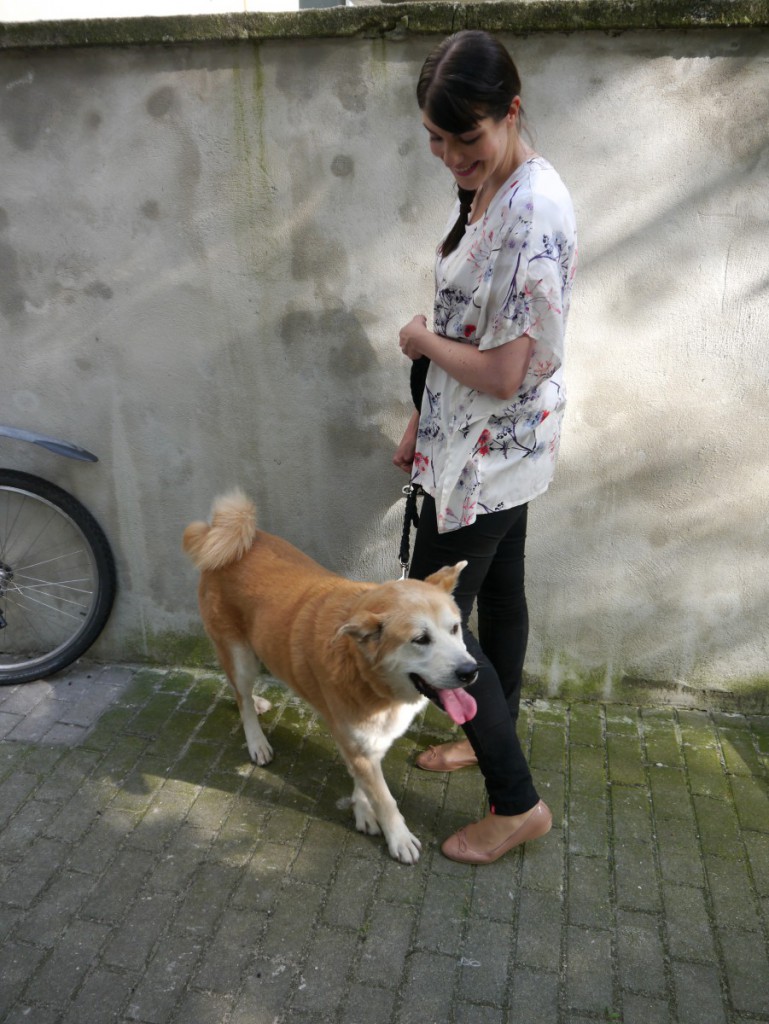 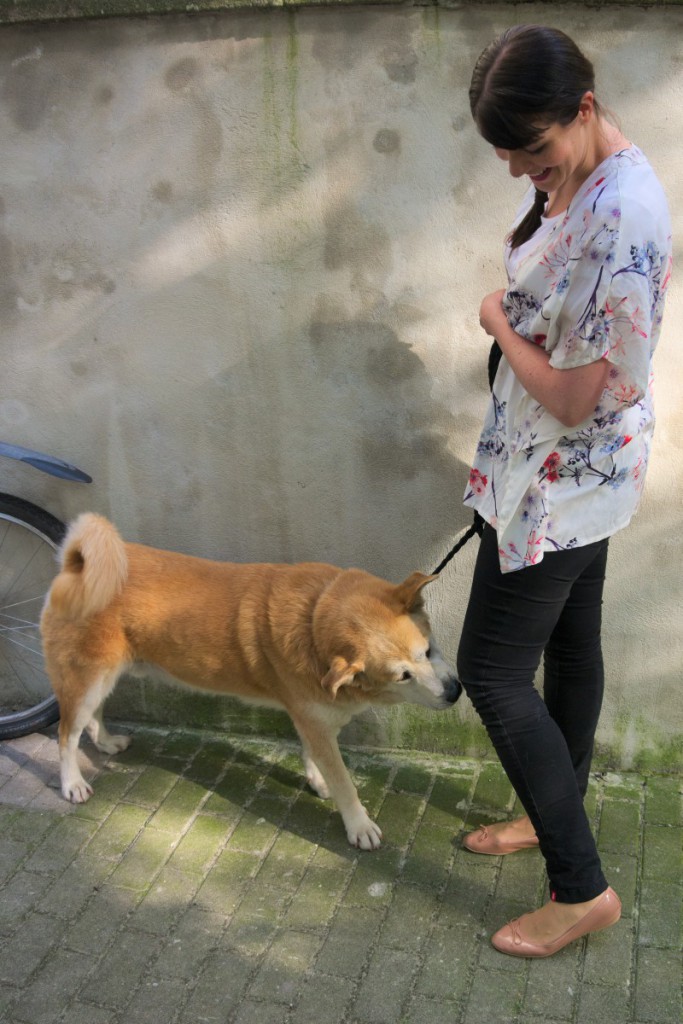 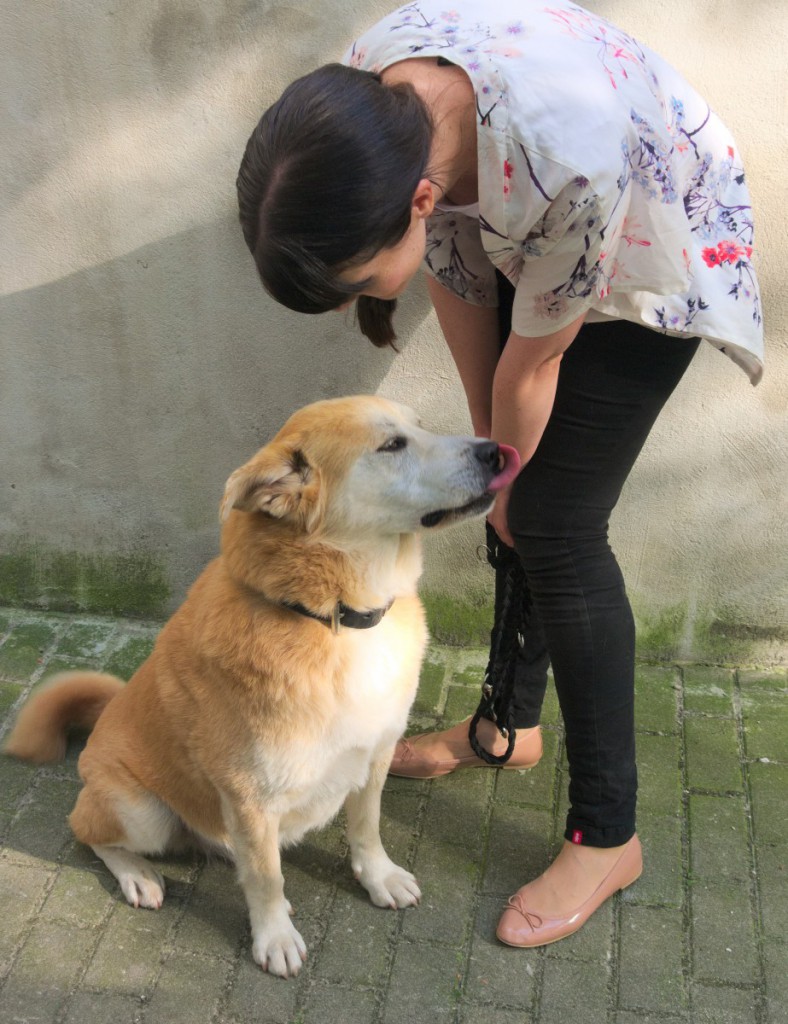 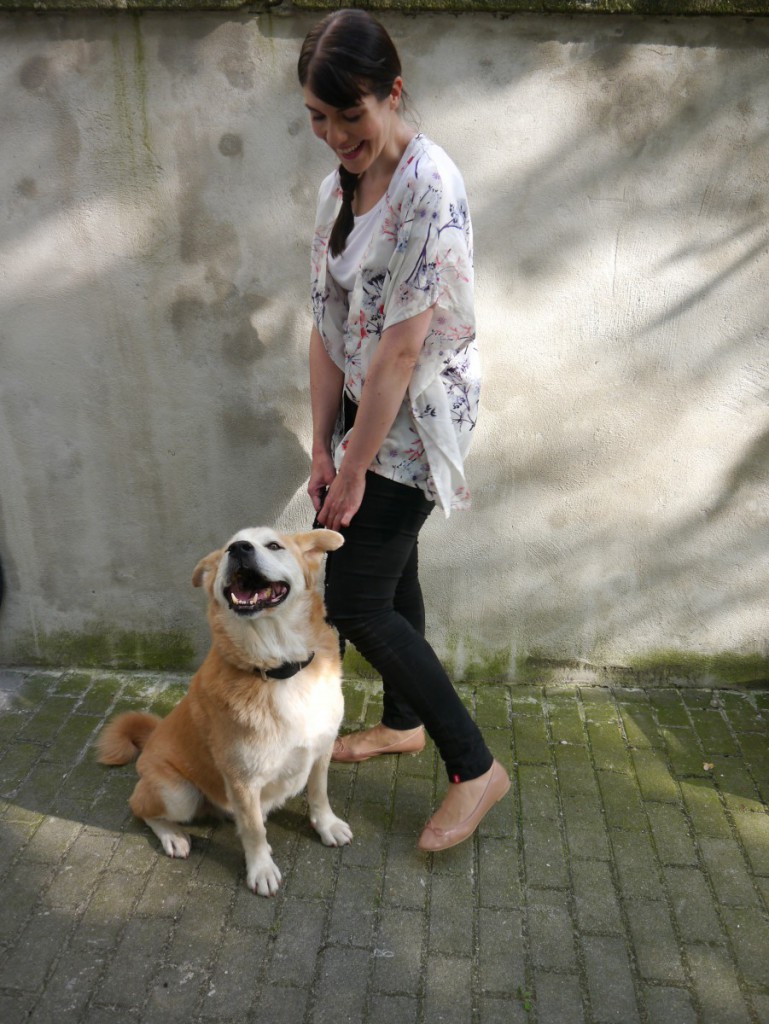