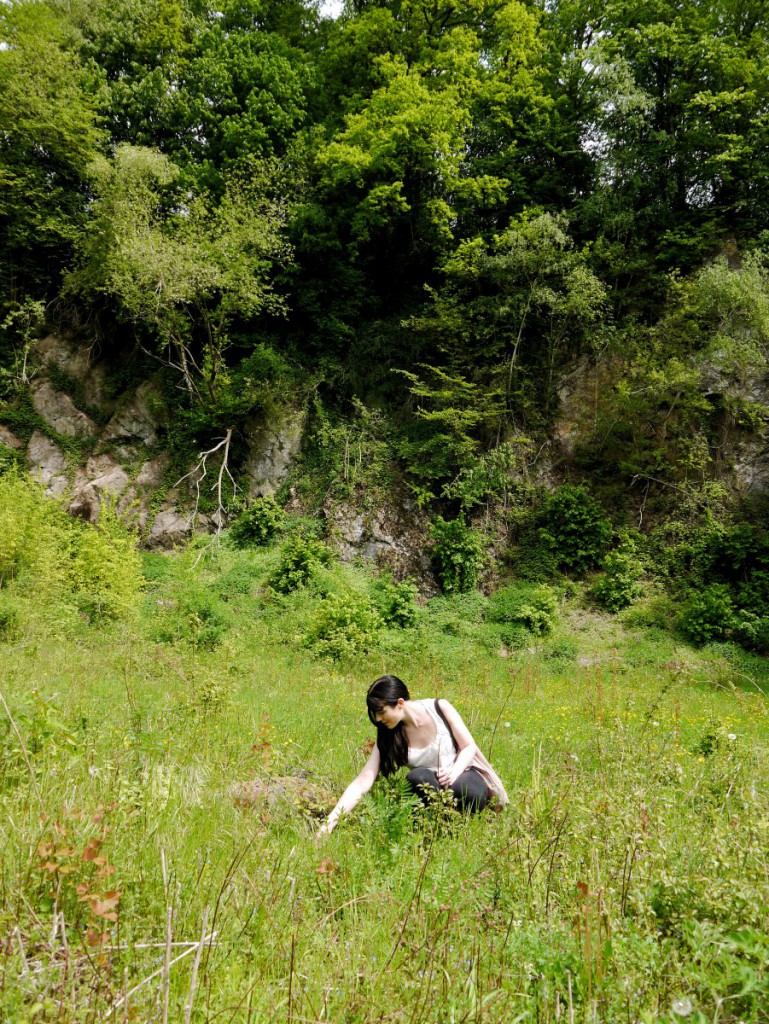 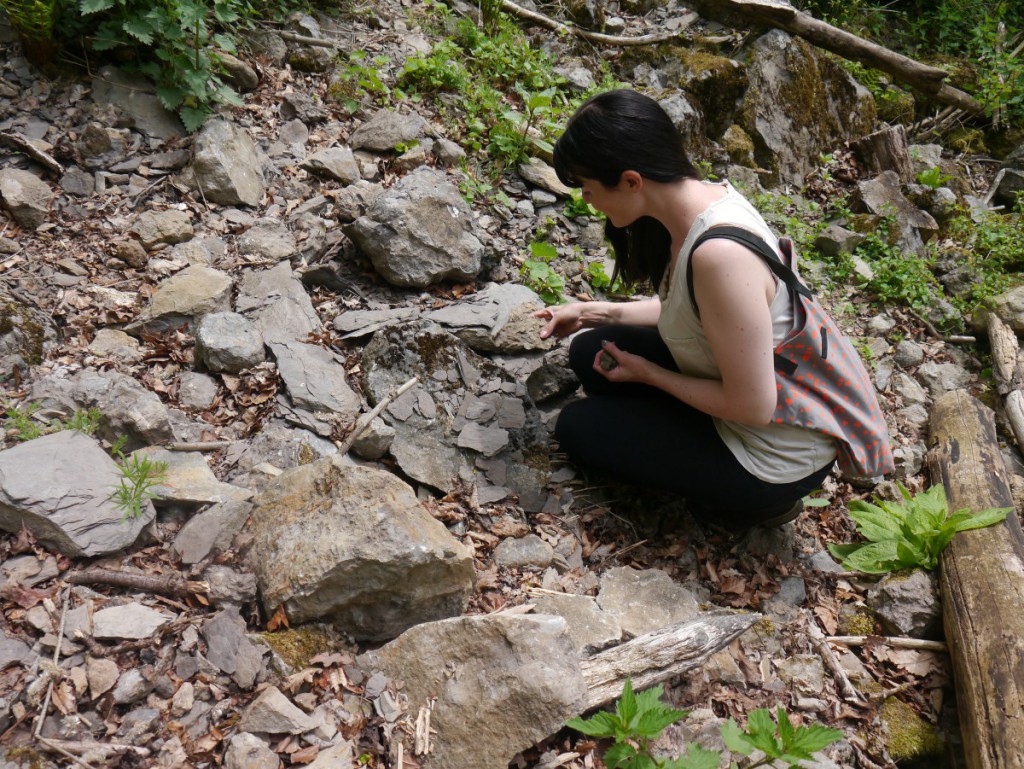 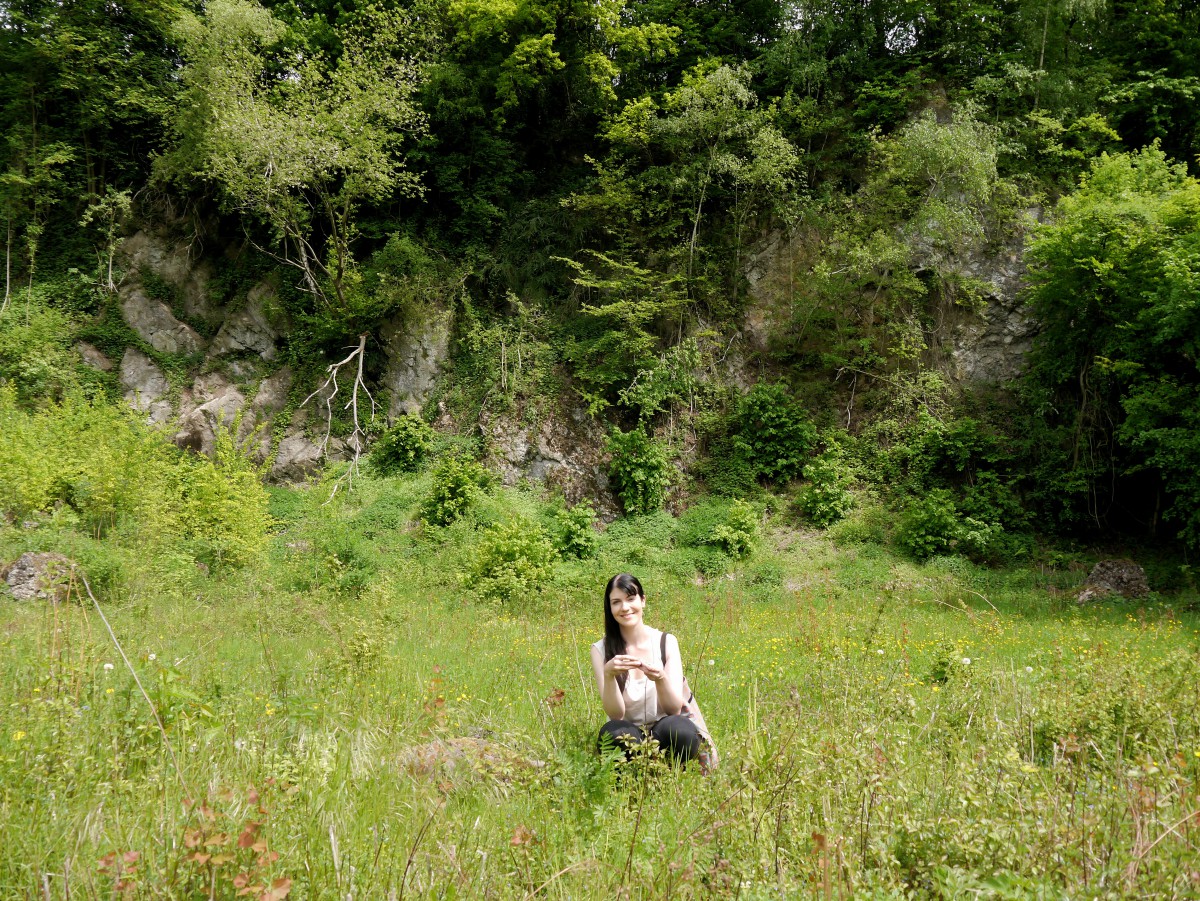 Once in a while you need to get out and do something that’s just for you – a getaway. If only for a few hours you should take the time to breathe, observe and just be in the moment.

I recently discovered such a spot in my Rhine valley hometown in a totally unexpected place, one I had rarely visited before. This place used to be an ocean 360 million years ago and the lower Devonian seafloor with its marine life has been conserved in a myriad of fossils and relics from an age long gone. Molluscs, corals and stromatoporoids are among the many fossilized creatures to be discovered when you know where and how to look.

The entire Rhine valley in western Germany used to be beyond the Southern shoreline of the old red continent. It always amazes me to look to the past and see the diversity that was. The climate was tropical then and the place where I am sitting now used to be a coral reef. It is a dry valley, an arroyo, now and thanks to the permeable qualities of limestone rock the reef has been laid bare from surf to lagoon. 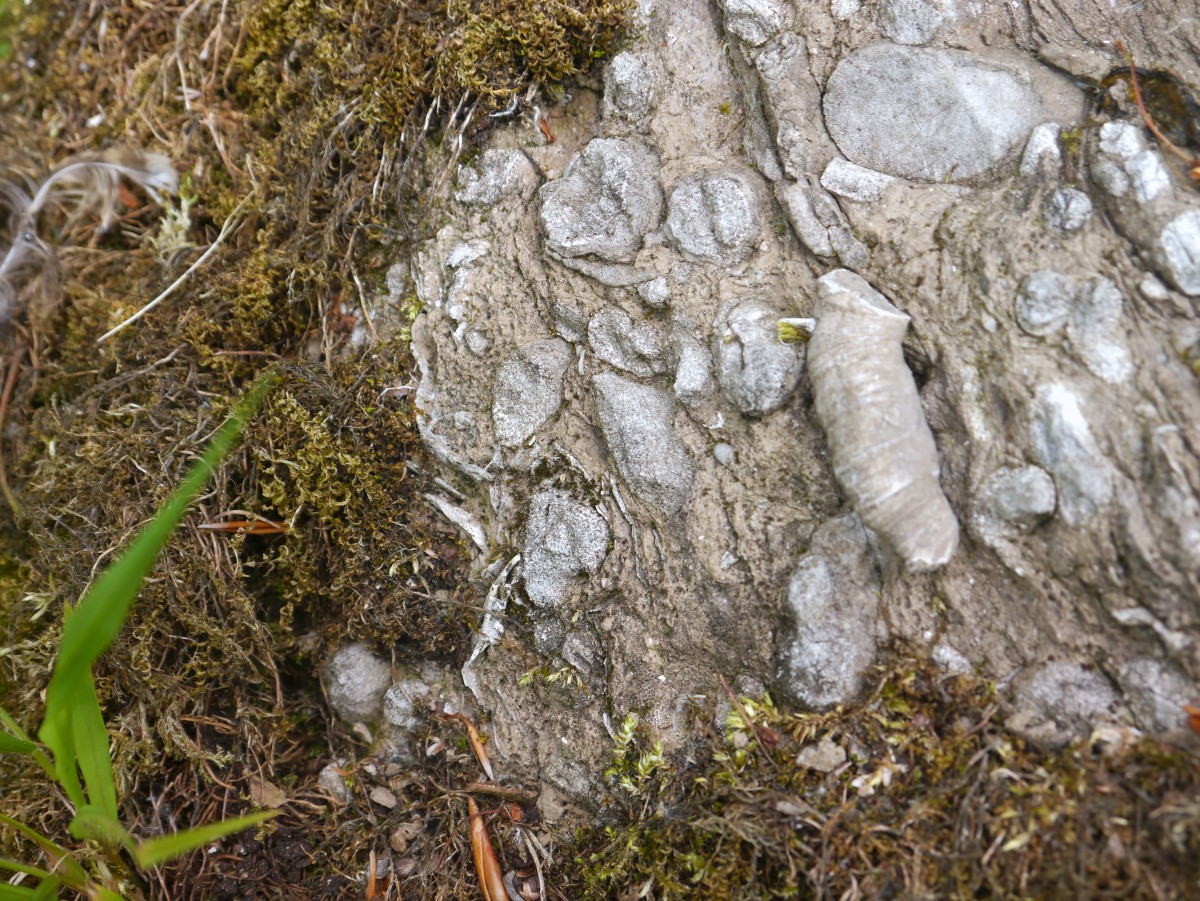 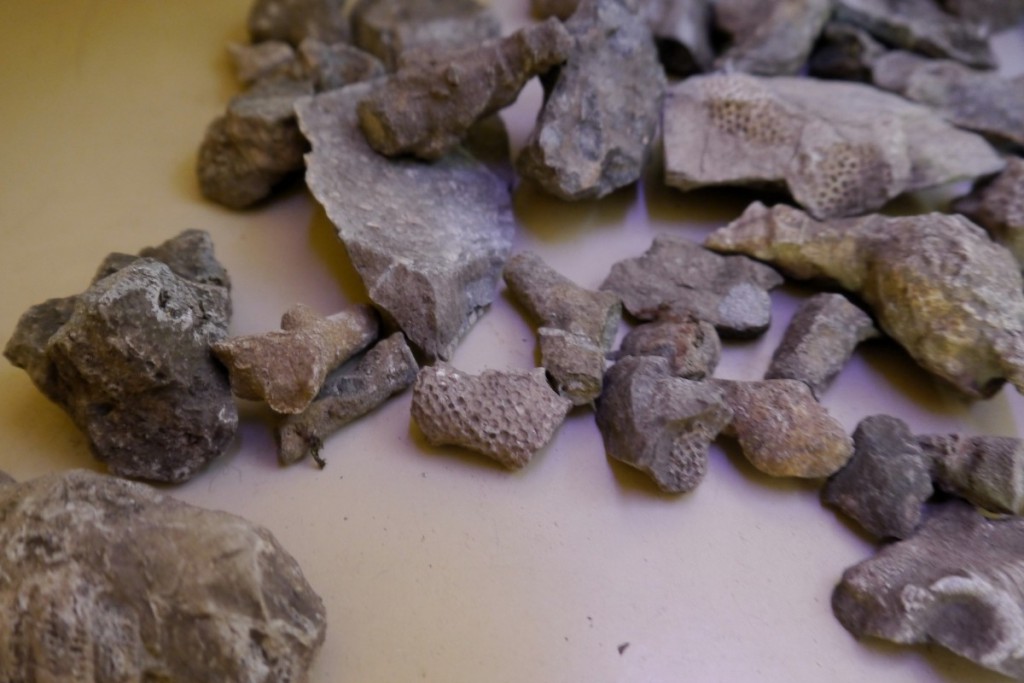